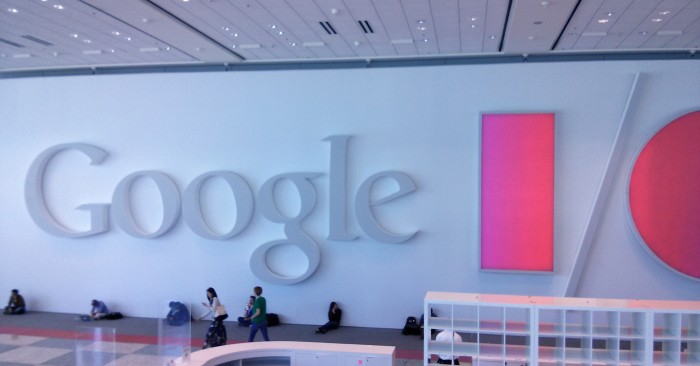 This week I attended the 6th annual Google developer conference in San Francisco, which featured technical sessions revolved around cutting edge web and mobile technologies. With the three day ceremony now over, lets take a look at some of the exciting things announced and some of my favorite parts of the event.

Number of Android Devices – It has been a big year for Android, seeing over 900 million activations since October of 2008. This high number doesn’t necessarily reflect the active user count but a later announced number of over 100 million users on the Android Gmail and stock mail app, certainly sheds some light on a total active user count.

Android Studio – My favorite Android bit was the announcement for Android Studio, based on the community version of Intellij IDEA. I have long been using Intellij for its incredible search features and autocomplete. Along with that, Android Studio brings a rich layout editor allowing you to view your design on multiple devices on the fly.  It also comes with a template wizard to help you scaffold commonly used components and reduce the need to write boilerplate. And more more…

Active Users – My best friend Chrome was announced to have over 750 million monthly active users (was previously measured in weekly active users, but was moved to reflect industry standard measurement). These are some impressive numbers that I like to see in the battle over global control with Internet Explorer.

Developer Tools – A great step forward to effective editing using DevTools, Paul Irish showed off how to map the DevTools to a local folder so that changes made in the browser persist to disk. For those on OSX that develop for Android, check out the ADBPlugin, a Chrome extension that runs an ADB daemon and enables remote debugging for mobile.

Come on other browsers, lets support the web’s latest and greatest!

I had never heard of this prior to I/O, but I would have to say this was probably one of my favorite talks. There were fifteen participants who spoke for five minutes on personal and professional passions. Each speaker had 20 slides that changed every 15 seconds without their will. These rapid fire are all about learning many new things in quick succession, or as Ignite puts it, “Enlighten us, but make it quick”.

I’m really looking forward to another one of these in the Bay Area sometime soon.

Person to Person – My favorite thing about I/O, was being able to talk to the huge range of Google developers in person. It made me realize how important it is to be on a personal level with other people, to build a relationship. How so much can be learned, accomplished, and answered when you are speaking face to face. Forget that long thread on Twitter, Google+, or email. The level of talk accomplished online can never be the same. When you have the opportunity to be personable, don’t forget to use it. Talk face to face, in person. Trust me, you won’t regret it.